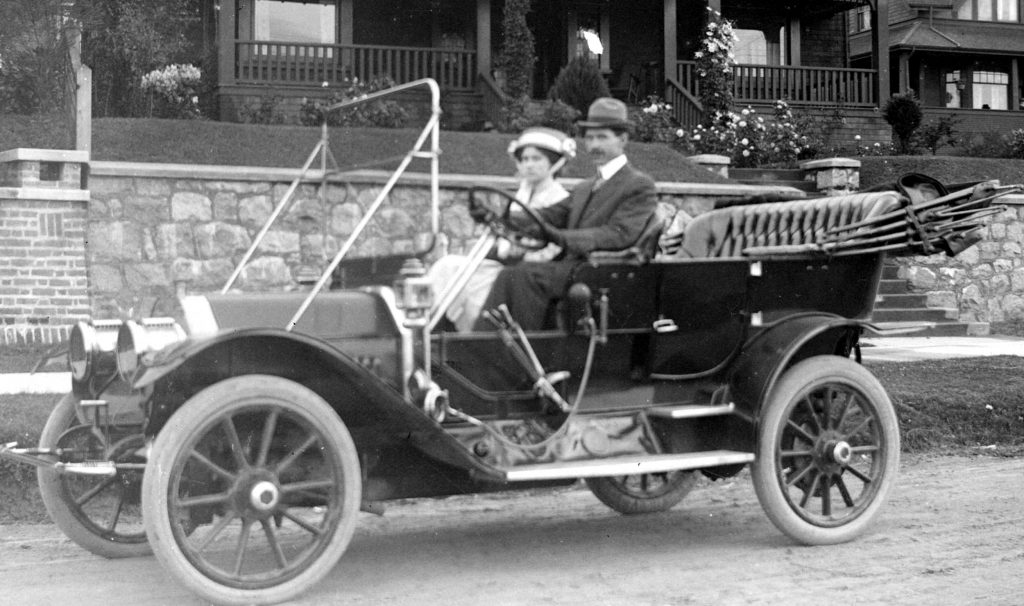 (Editor’s Note-244th in Porter County historical series based on facts and legend as compiled by a local journalist William O. Wallace.)

The old Simpsen shack, about a half mile northwest of Mayville on the Kankakee river, was never thought of as a haunted house. It was a two – room lean – to, with nothing to lean upon. Abadiah Simpson had built it as the first unit of a spacious new home for his bride.

It took “Ab” two years to finish the first unit, but when his wife died at the end of that time he just couldn’t see what he and little Pete wanted of more house. So for years the odd looking structure, although occupied, was neither house, barn nor shed. It was a landmark. i

Of it Eng Zimmerman wrote in 1903: “‘The odd, unpainted board-and-hit building stands unmolested. The doors are not fastened, and the contents of the two rooms seem much as though someone had just left the house.
Dies In 1893

“Bedding has been packed in rodent-proof boxes covered with tar paper, but otherwise the structure, except for a long-time accumulation of dust, seems as though the occupants were to be gone but a short time.”

It was in 1893 that Ab died, when Pete was about 17. Simpson died firmly convinced in his own mind that Pete was going to marry one of the Benkie girls, complete, the house, and become a farmer. But Pete had other ideas.

Hardly had the sod covered his father’s grave than he disappeared—simply closed the door and walked away. Within a year the Porter County coroner’s office heard from a like officer in Montana that Pete and his horse had been washed off a pass at Green Gumbo Hill, in a heavy rainstorm, and both had been killed.

The couple who told this story said, “Just say the Jones or Smiths or Browns were the people involved. We have been visited by too many curious people and have told the tale too many times. Ma and I got caught in that low spot in the road, just a little way from the Simpsons’ house’ in 19l2.

“That hole wasn’t so deep, but no tires could take hold. Not only were we stuck in the softsoap mud, but we were also caught in a May-day downpour, so we let the car stand, took my flashlight, and waded across the mud to the Simpson house.

“It wasn’t locked, and inside it was comparatively orderly. Nothing seemed to be damaged. There was a thick layer of dust over everything, but to us it was quiet and inviting, compared with the heavy rain. We had been spending the afternoon down in Jasper County and were trying to get home before dark.

“There were two bunks in the room, but no bedding. There were two tarpaper covered boxes in the room which we made no effort to open. Under the porch was a goodly supply of dry wood, so we soon had a nice blaze going in the old fireplace.

“We returned to the car and got our lap robes, in those days we had no such a thing as a car hater. We used to have a charcoal foot-warmer, and robes. We tried to fix the side-curtains down tightly, then hurried to the cabin, where we knew we would have to spend the night.

“We spread our wet clothes before the fire and lay down on the bunks. Undoubtedly, we slept because I remember getting up and replenishing the fire. Sometime-we have since figured. it must have been about 3 o’clock in the morning we felt a presence in the room.

“I heard Ma gasp and whisper, Pa, Pa, and at the sound of her voice the figure vanished like a cloud. It just sorta melted away. After a few seconds of shock, I got up and went and sat on the edge of Ma’s bunk and whispered, ‘Did you see him?”

“She couldn’t answer. She clutched my arms fiercely and I knew I hadn’t been dreaming. There was no denying we were scared, and spoke in whispers. I think we clung to each other for a few minutes. Then I added a few small sticks to the fire, being very careful not to, decrease the flame.

“We didn’t want any further darkness in that room until day light, which I acknowledge was forever in coming we sat side by side on Ma’s bunk, with the lap robes around our shoulders.

“Every once in a while I’d turn my flashlight, we called them dark lanterns then, into the dim corners of the two rooms. Do you remember those 1911 lights? Operated by acetylene, and a miniature water compartment from which one let drops of water fall to the carbide in a lower chamber. They had a mask on slide over the lens.

“After I had lighted the gas I began to worry. I couldn’t remember if I had added sufficient water and carbide when we started out. To be without a light to penetrate dark corners seemed a most horrific probability. I even turned the two bunks endwise to the fire so they would not cast so great a shadow behind us.

Sometime during that period of never ending morning hours before daylight, I realized that the rain had stopped, and the silence was more fearful than the pounding of rain on the rood.

“At the first evidence of dawn we went back to the car. It seemed so bit and staunch sitting there that I cranked it up, and tried once more to get out of the mud but the wheels simply spun around in the slippery mire. So we walked up the road to John Morrison’s house.

“John was just going out milking. He stopped and waited for us. Ma and I had said ‘let’s not talk about what we saw and I had acquiesced, so I simply said, ‘Mr. Morrison, can we hire your team to pull us out of the mud? We can’t make it.”

“He put his milk bucket down, threw that harness on his mule team, and went back to the mud hole, and pulled us through with the greatest of ease. As I cranked the car again, I casually asked, ‘ Whose house is that? There seems to be no one at home?’ and he said, That’s the Simpson place. Young Pete went out west and left it. Heard he got killed on a narrow pass over a hill someplace in Montana. Somebody said it was a trail covered with soft green clay they called green gumbo, and he and his horse slipped over and fell a hundred feet or more.”

“Well, that’s about all there is to the story, except that when we got home and I took the lap robes into the house, Ma almost passed out, flinging to the corner of the one that had been partly on the floor by the fireplace, was a big gob of green gumbo”