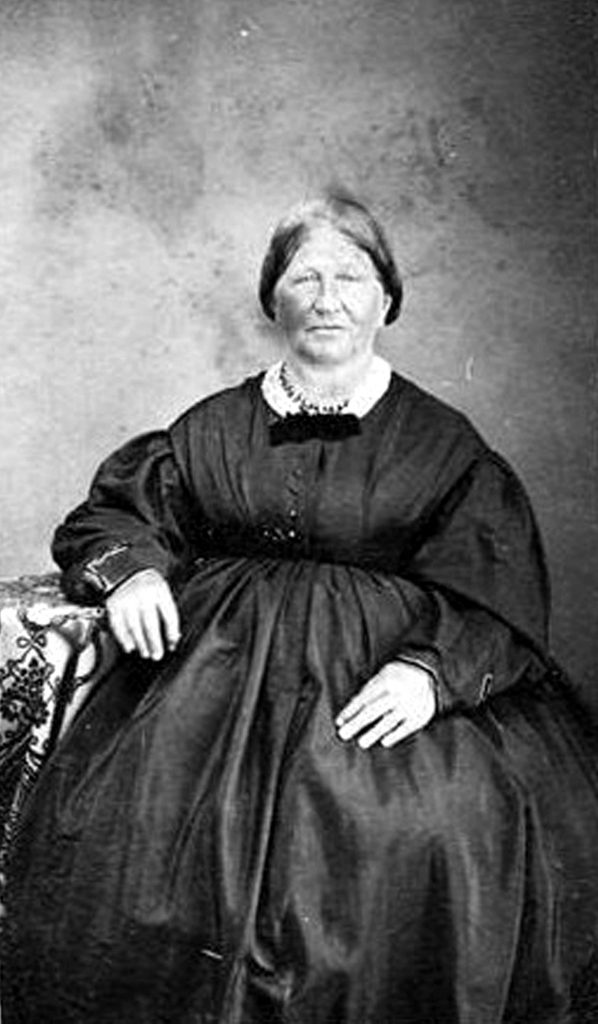 France was the first European nation to claim present day Indiana. After France’s defeat in the French and Indian War (1754-1763) England took possession of the area that would later become Porter County. After the end of the Revolutionary War the United States took possession, but not complete control of the area. This dispute was finally put to rest by England’s defeat in the War of 1812. Indiana became America’s 19th state on December 11, 1816.

Many area towns were founded as a result of railroad survey crew work. The crews would stay at homes along the proposed route and move their headquarters in 8 to 10-mile leaps. In 1865 the crew stopped at the Trinkle home, where Baum’s Bridge Rd and SR 8 now intersect, and asked if the Trinkles would put them up. Mrs. Trinkle was occupied making apple butter, but suggested that they try the Kouts home a little further down the road. Sarah Kouts accepted and when the crew was finished, they marked the spot Kouts Station.

Barnhardt Kouts (originally spelled Koutz) was born in Arendtsville, Pennsylvania in 1796. In 1822 Barnhardt married Salome (Sarah) Berrier. The Kouts family moved to Pleasant Township, Porter County in around 1843. In 1845 Barnhardt passed leaving Salome widowed, with a farm in central Pleasant Township and a house filled with growing children.

Barnhardt (Barney) Jr. was born in 1835 and was the 9th or 13 children born to Barnhardt and Salome. In 1876 Barney married Henrietta Josephine Wright. Barney partnered with his brother-in-law, Hilary Wright, to form a dry goods business. Their business was the first in Kouts and was very successful.

Hilary Wright, born in 1840 to John and Elizabeth Shuey Wright, is another prominent figure in the history of Kouts. The Wright family moved to Porter County in 1838. John was elected county Sheriff the following year. He later practiced law in Tassinong, just north of Kouts, until his death in 1867. Hilary served in the Union army, upon his return, in 1864, he married Susan Maxwell. The following year he became the first postmaster of Kouts. The Kouts and Wright Dry Goods store was sold in 1880. Hilary went on to sell farm equipment and continued to operate his 200-acre farm.

So is the story of the birth of Kouts and its founding families.