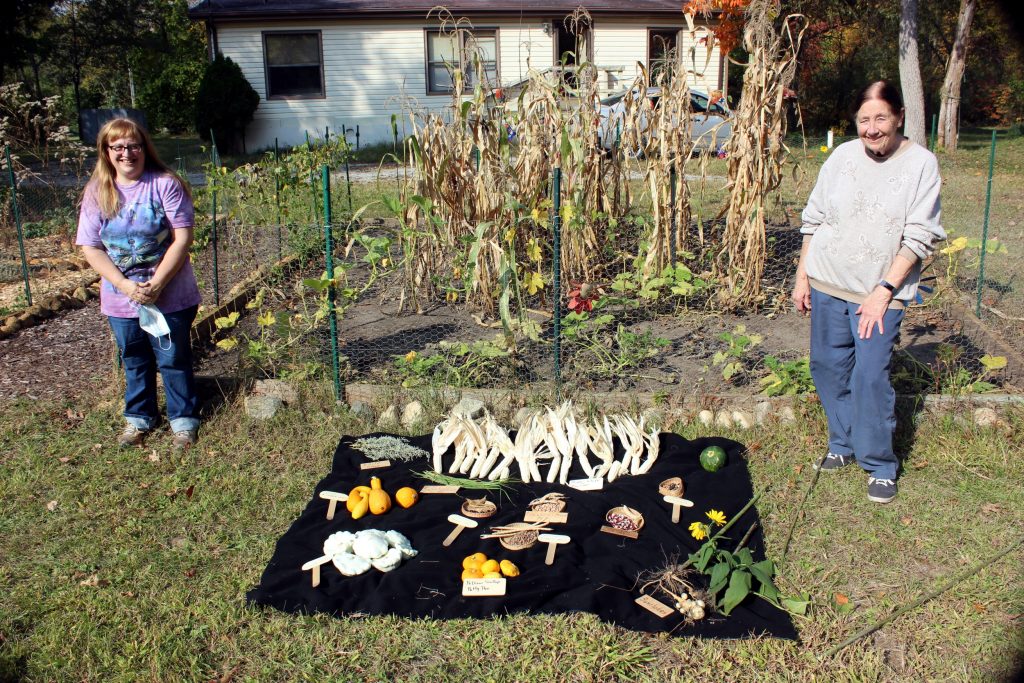 It’s hard to believe that fall is here and the farmers are busy bringing in their crops. Our volunteers Cindy Deardorff and Judy Judge have been harvesting and gathering seeds from our Collier Lodge Native Gardens too. 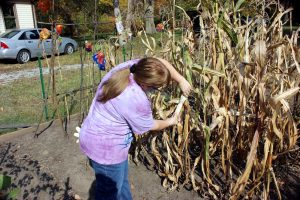 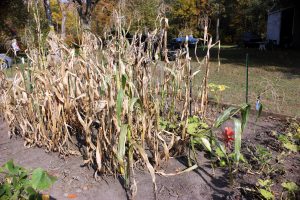 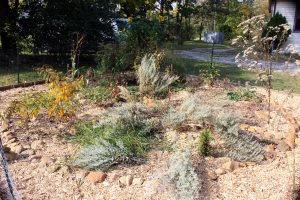 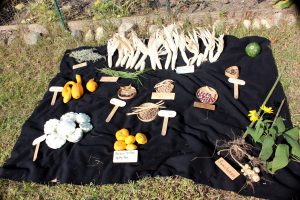